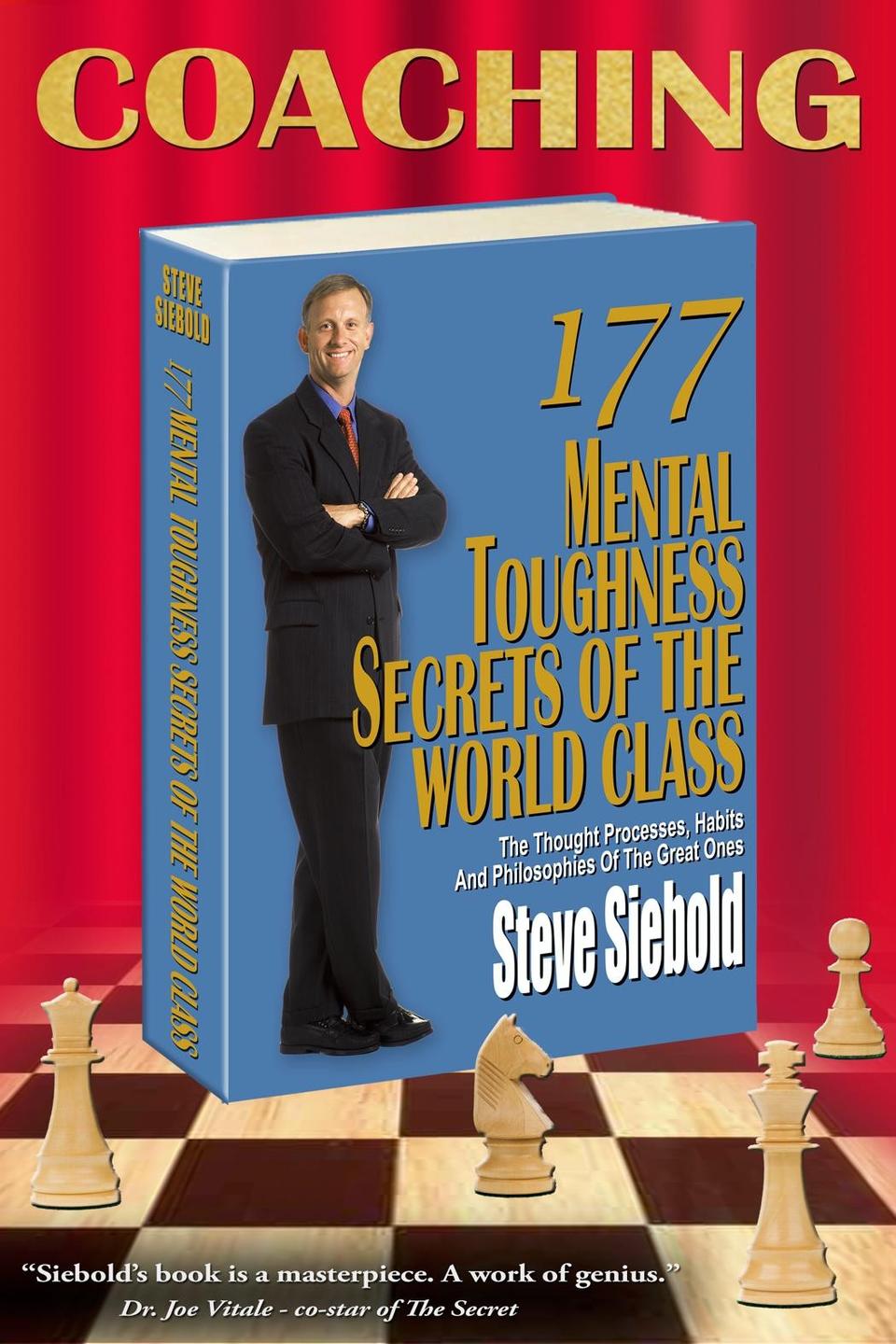 "Become a Million Dollar Coach... By Studying The Process Developed by Steve Siebold... the Most Successful Mental Toughness Coach in the Fortune 500"

In 1984 I began an exhaustive, 24 year study of what it takes to develop world-class mental toughness. I had invested 13 years preparing myself for a career as a professional tennis player, but failed to make it higher than the top 500 players in the world. Even though I won 57 junior titles, secured a position on one of the best college teams in the NCAA, and was drafted by Team Yugoslavia after college, my skills weren’t strong enough to make a living among the best players in the world.

“The truth is I was never a great tennis player…but there were times I touched greatness…which made me believe achieving greatness was possible.”

My problem was inconsistency in performance. Some days I could compete with anyone and other days I couldn’t. I knew my problem was mental toughness and I would have to figure it out myself—and fast—while I was still young enough to make it.

“It took me 4 years. By then I was too old to catch my competitors…so I created a new dream of becoming a world-class mental toughness coach.”

That was over 20 years ago, and since then I’ve had the privilege of coaching world-class athletes, entrepreneurs, and some of the largest sales forces in the Fortune 500. Corporate giants like Johnson & Johnson, Toyota, Harrah’s, GlaxoSmithKline, Procter & Gamble and others have paid me handsomely to help their teams sell more through mental toughness training. In 2005, I wrote a book called 177 Mental Toughness Secrets of the World Class, which sold over 100,000 copies worldwide.

“What I didn’t know was that coaches around the world would use the book as a coaching template…which is NOT what it was designed for.”

There’s much more to being a million dollar mental toughness coach than teaching information. I call it the mental toughness process. It’s a series of coaching strategies and critical thinking questions. When you combine this with the content of the 177 Mental Toughness Secrets book, you have the tools it takes to build champions.

“This is the system I’ve used to earn millions as a mental toughness speaker, author and coach…and it’s never been available to other coaches…until now.”

Here’s what’s in it:

The book also contains my personal thoughts and strategies around how to coach each mental toughness secret…as well as how to handle the toughest of students.

“I put 24 years of mental toughness coaching experience in this 550 page book. And you can purchase the e-book edition for only $37”

My middle class thinking friends and associates have been harassing me about writing this book since I started it 2 years ago. They say I’m crazy to reveal the system it took me over 20 years to develop. The same people (along with a few major New York Publishers) said I was naive to recommend 84 outside resources in my first book, which included other experts, speakers, authors, books, CD’s, seminars, websites, etc. One major publisher refused to publish the book unless all the recommended resources were eliminated. While I understood their point, it’s the very essence of fear and scarcity-based middle-class thinking. World-class thinking says if you trust me enough to buy my book, I should give you my very best advice, which includes studying other experts. After all, I’m only one expert in the field. Why not expose yourself to all of them and make your own conclusions? The bottom line is I ignored their middle-class advice.

“I’ve held nothing back in this book. This is the exact information I coach corporate sales teams with everyday. It’s the exact coaching strategies I’ve built my entire career on. You can literally get this book and be coaching the mental toughness process in a couple of days.”

Since this is a ‘companion’ coaching book based on the original, you’ll need a copy of the 177 Mental Toughness Secrets of the World Class. (If you don’t have it already.)

You can buy it at www.mentaltoughnesssecrets.com

I’ve received thousands of emails from people who purchased the 177 Mental Toughness Secrets of the World Class saying how much they liked the easy to read format. This book has a similar format that’s broken down secret by secret. Let me show you what I mean.

"Siebold's book is a masterpiece. A work of genius." - Dr. Joe Vitale, co-star of The Secret

Here are the first 5 chapters exactly as they appear: 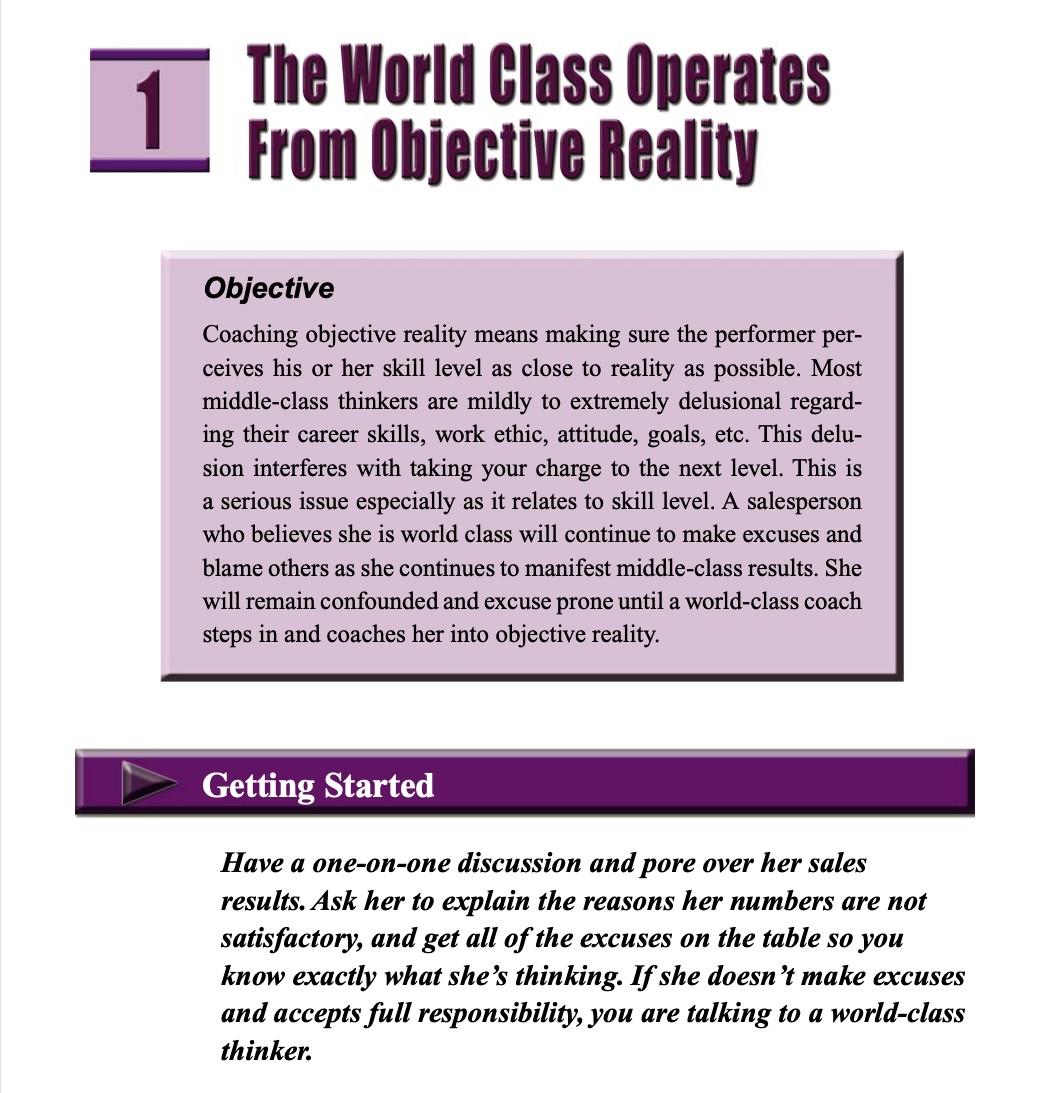 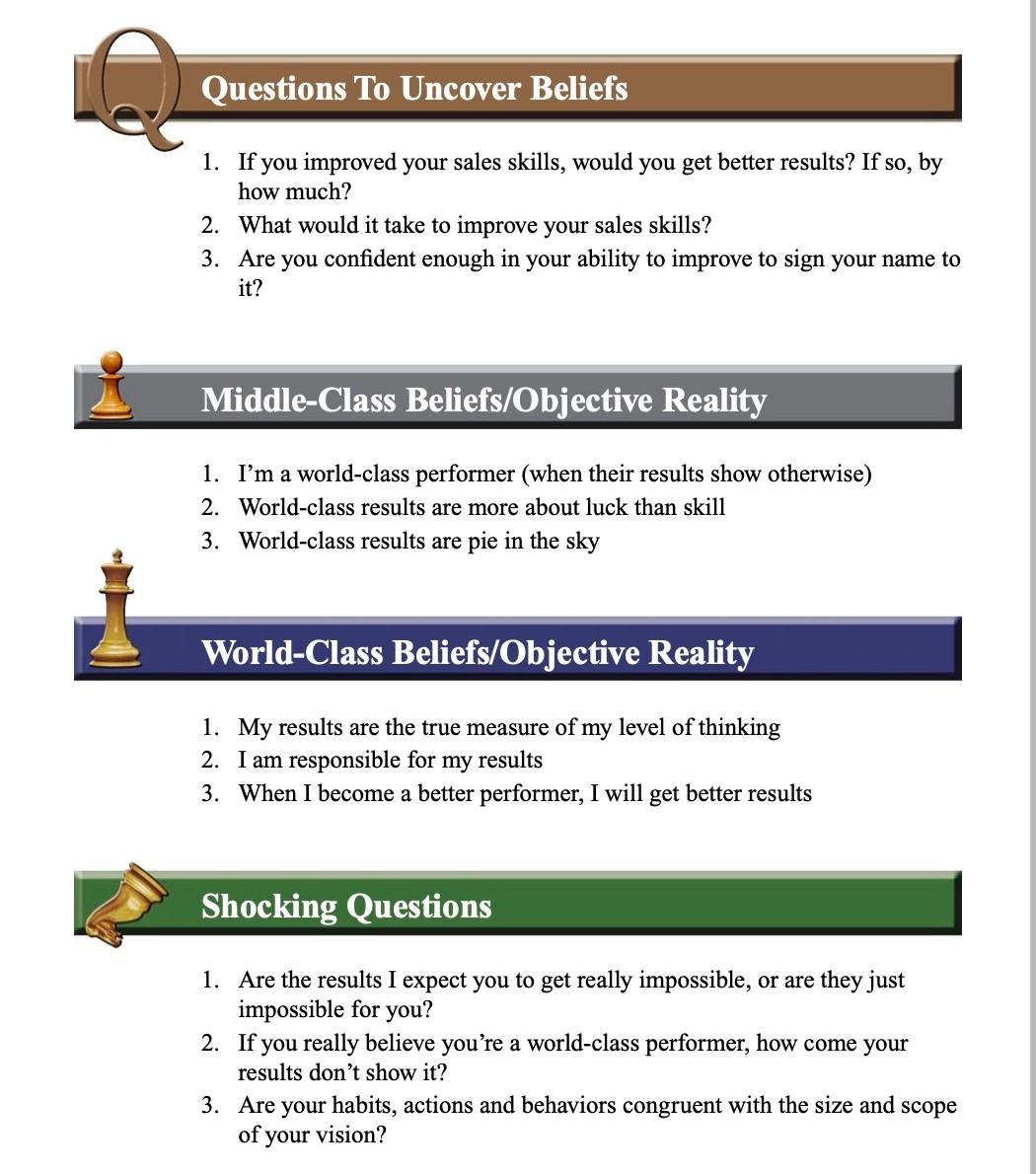 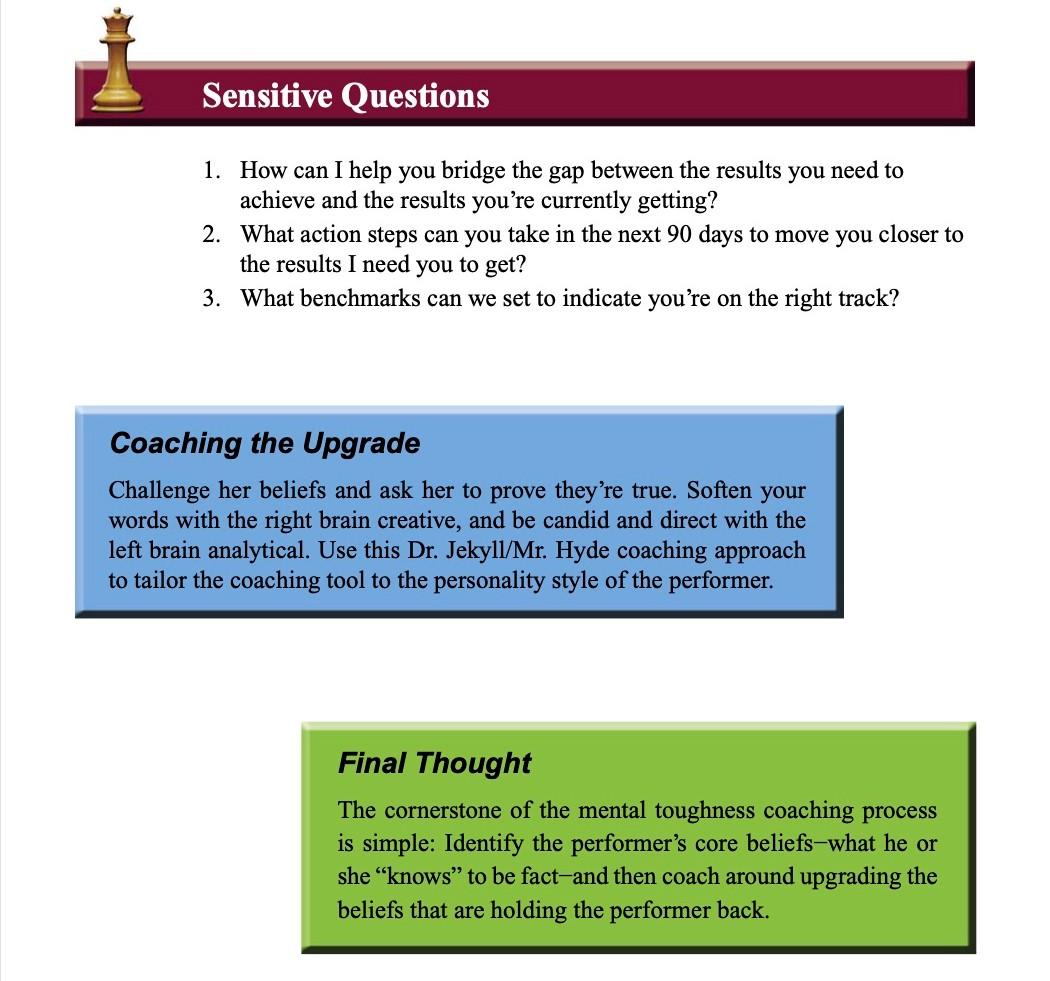 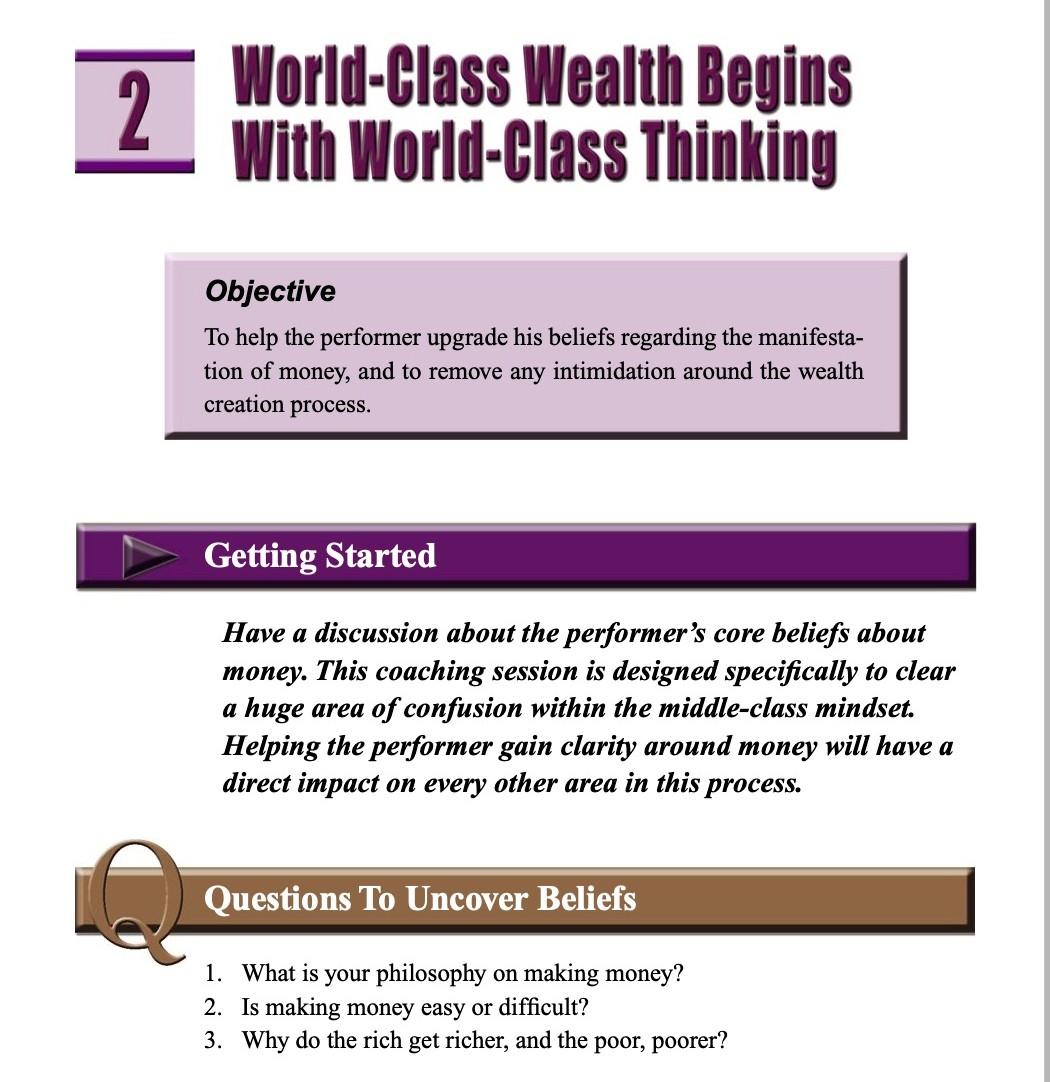 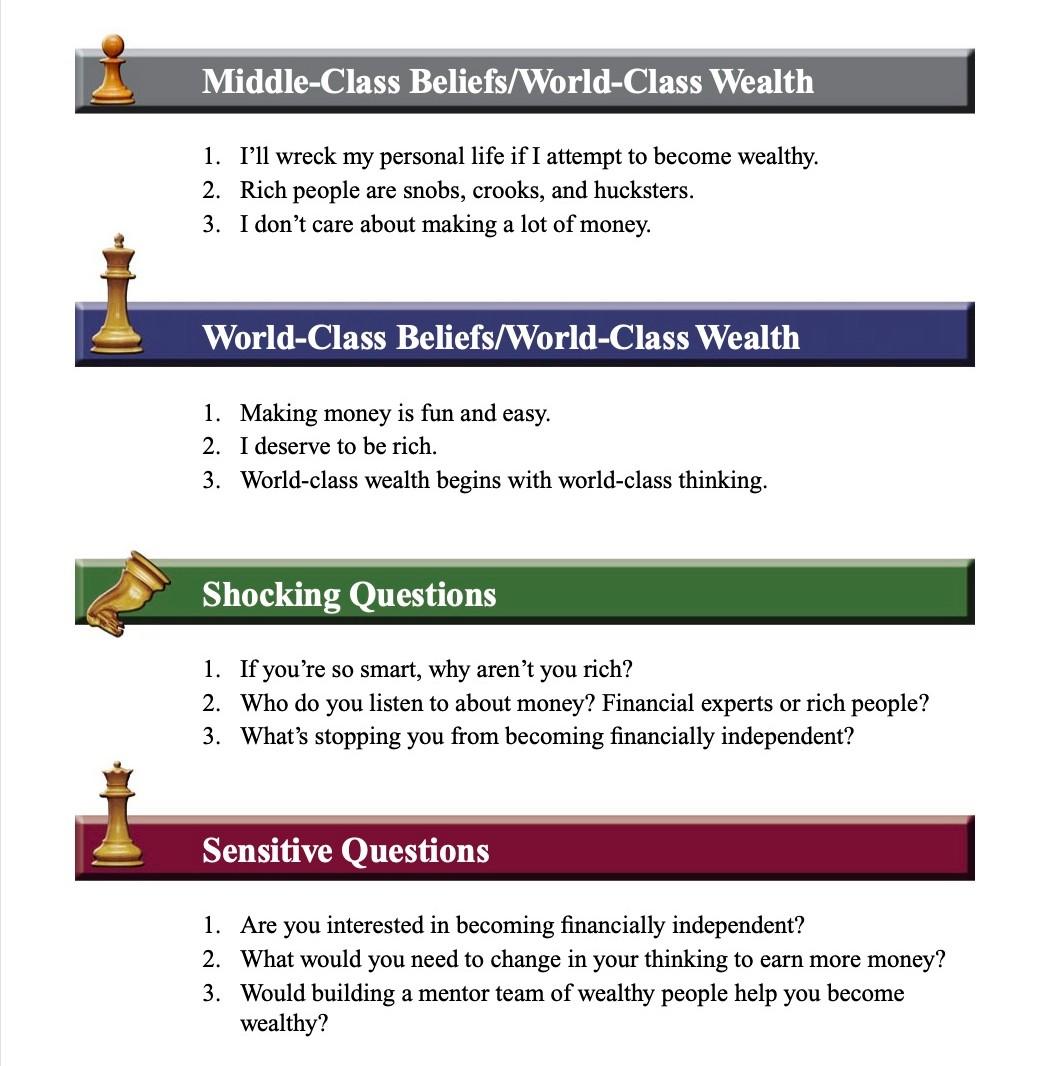 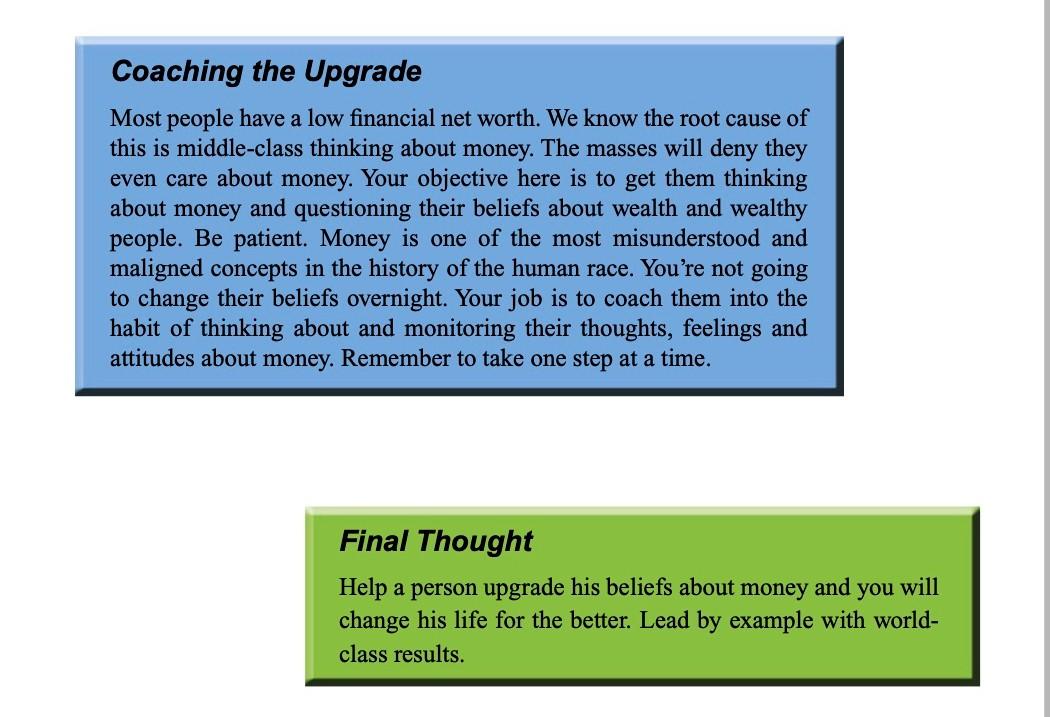 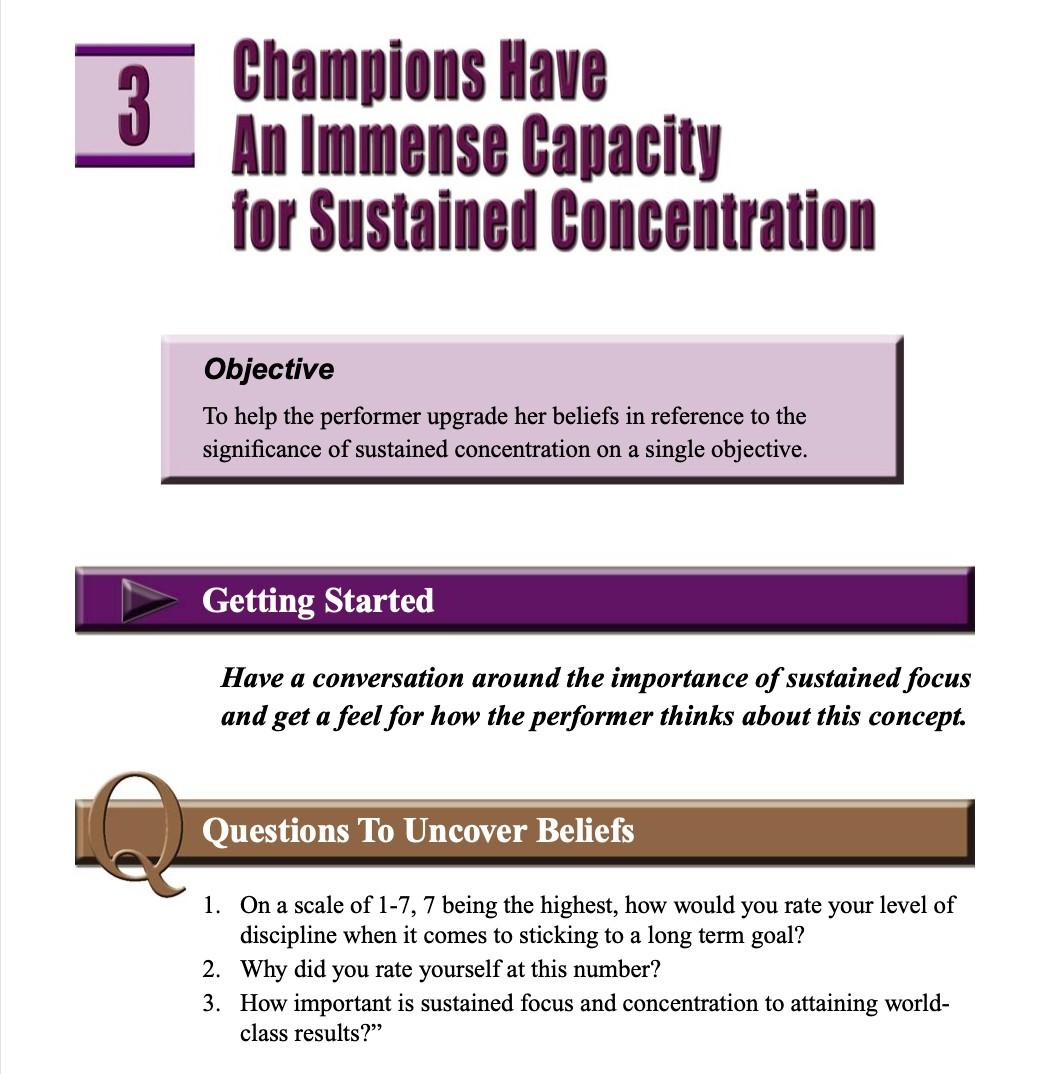 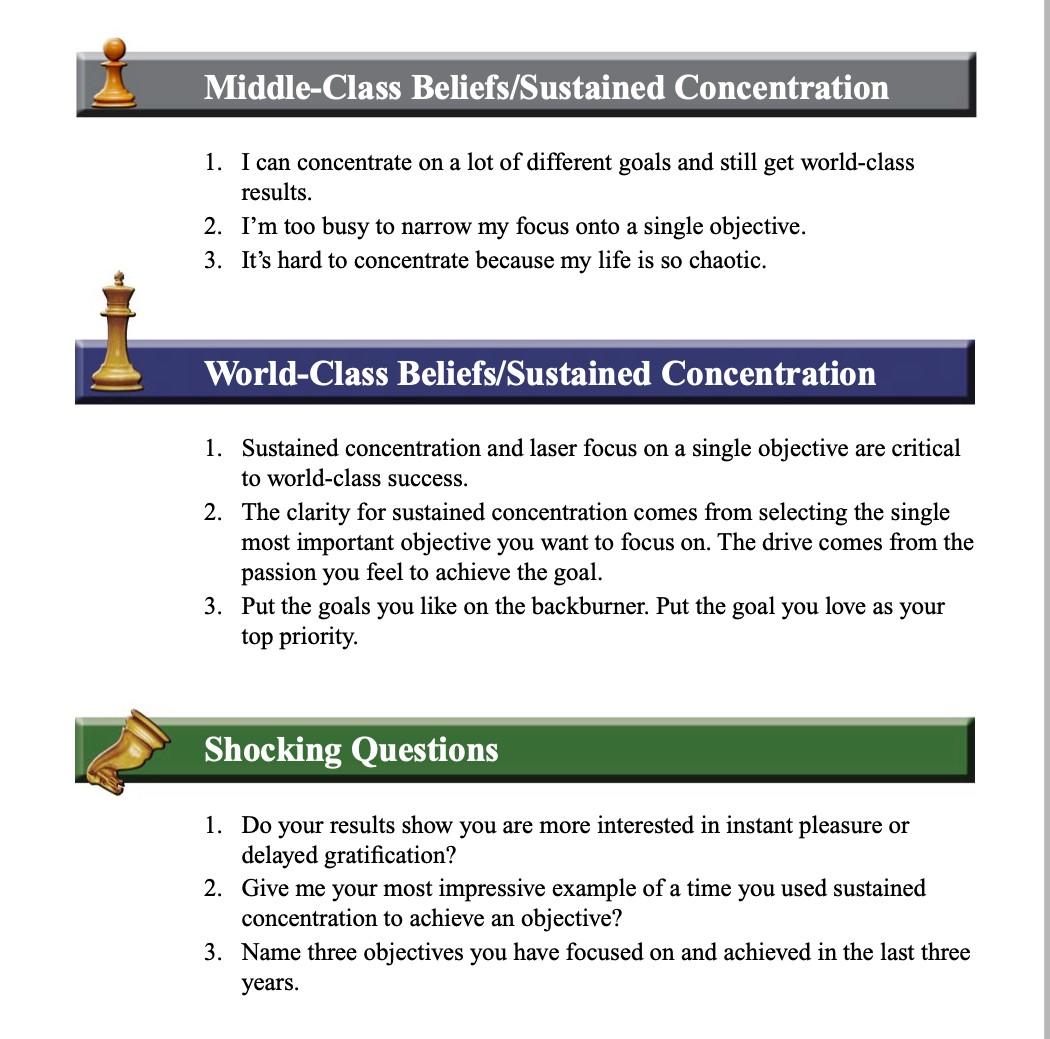 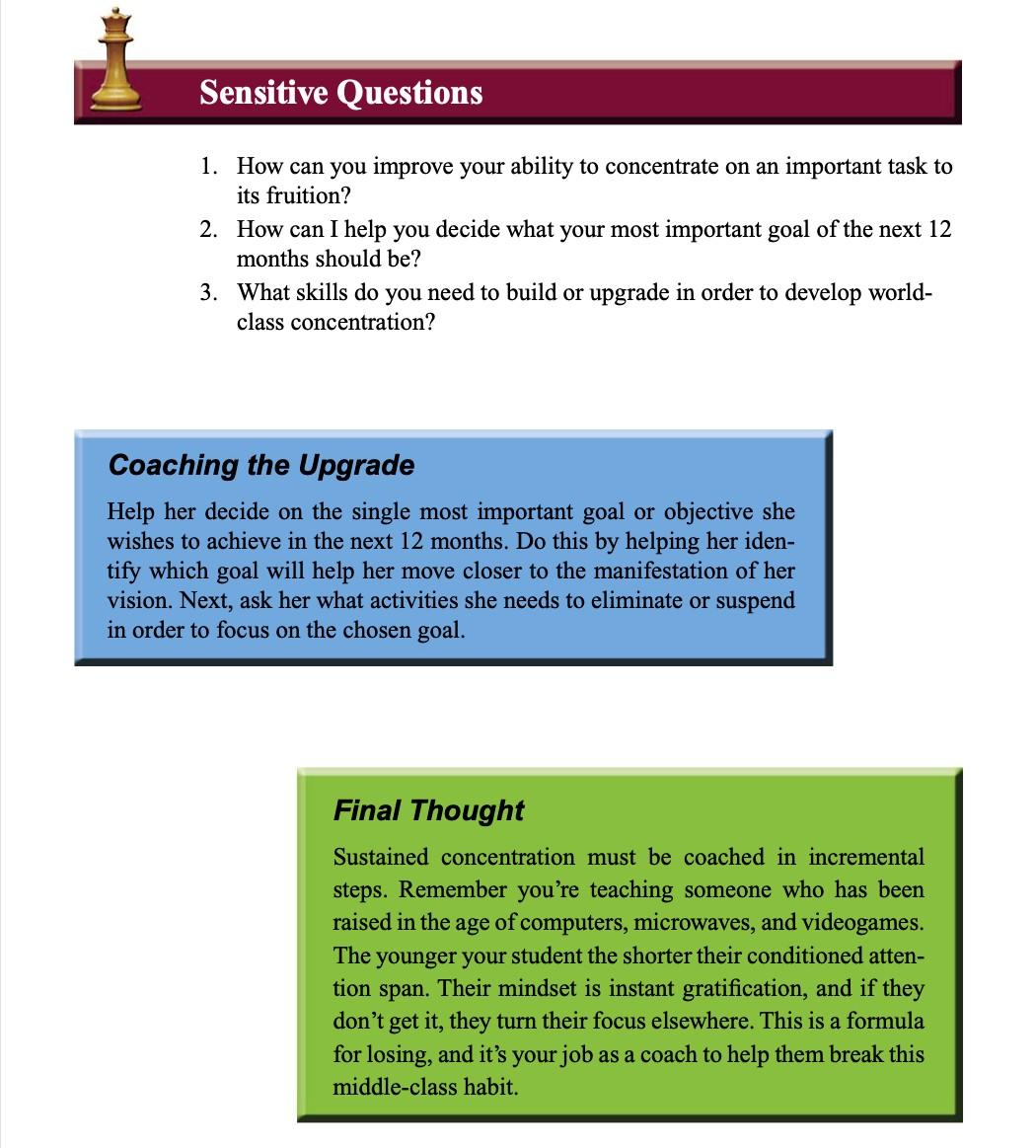 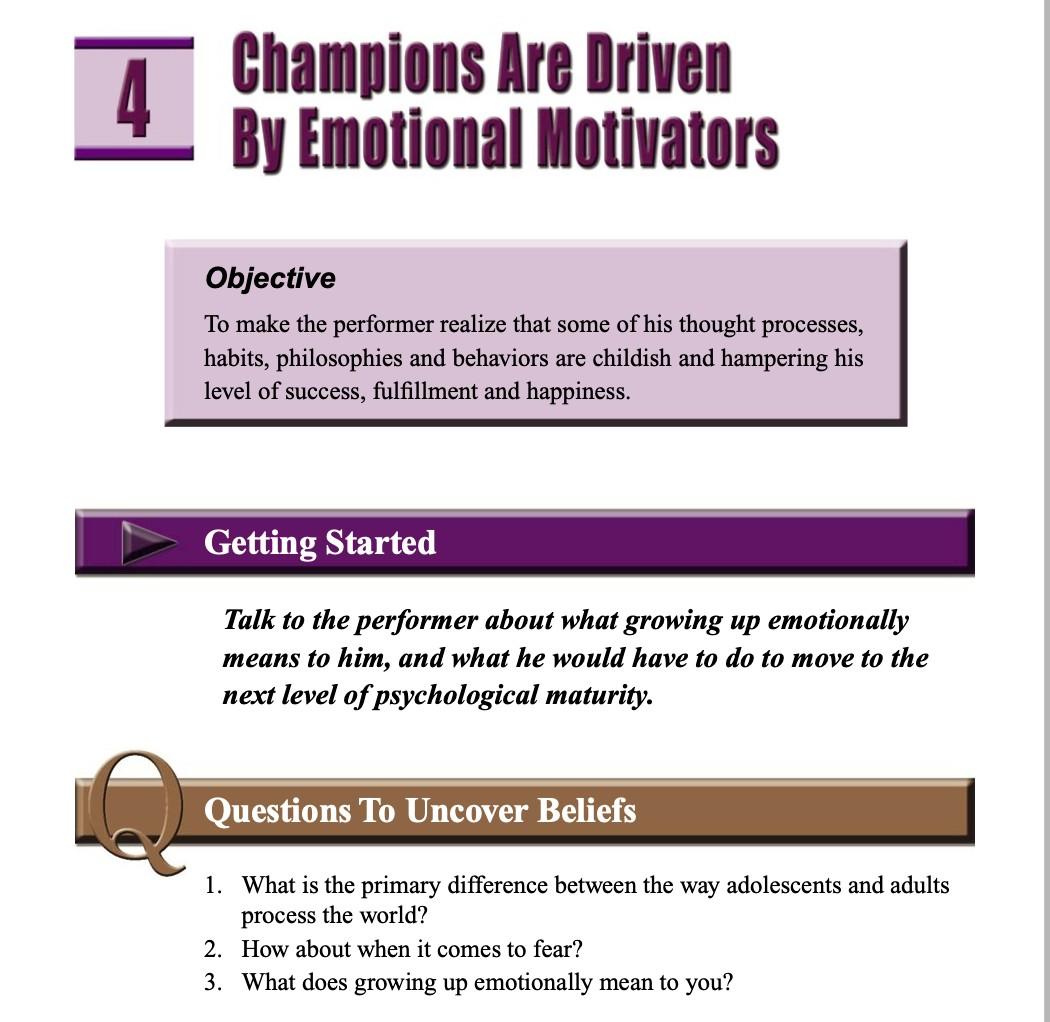 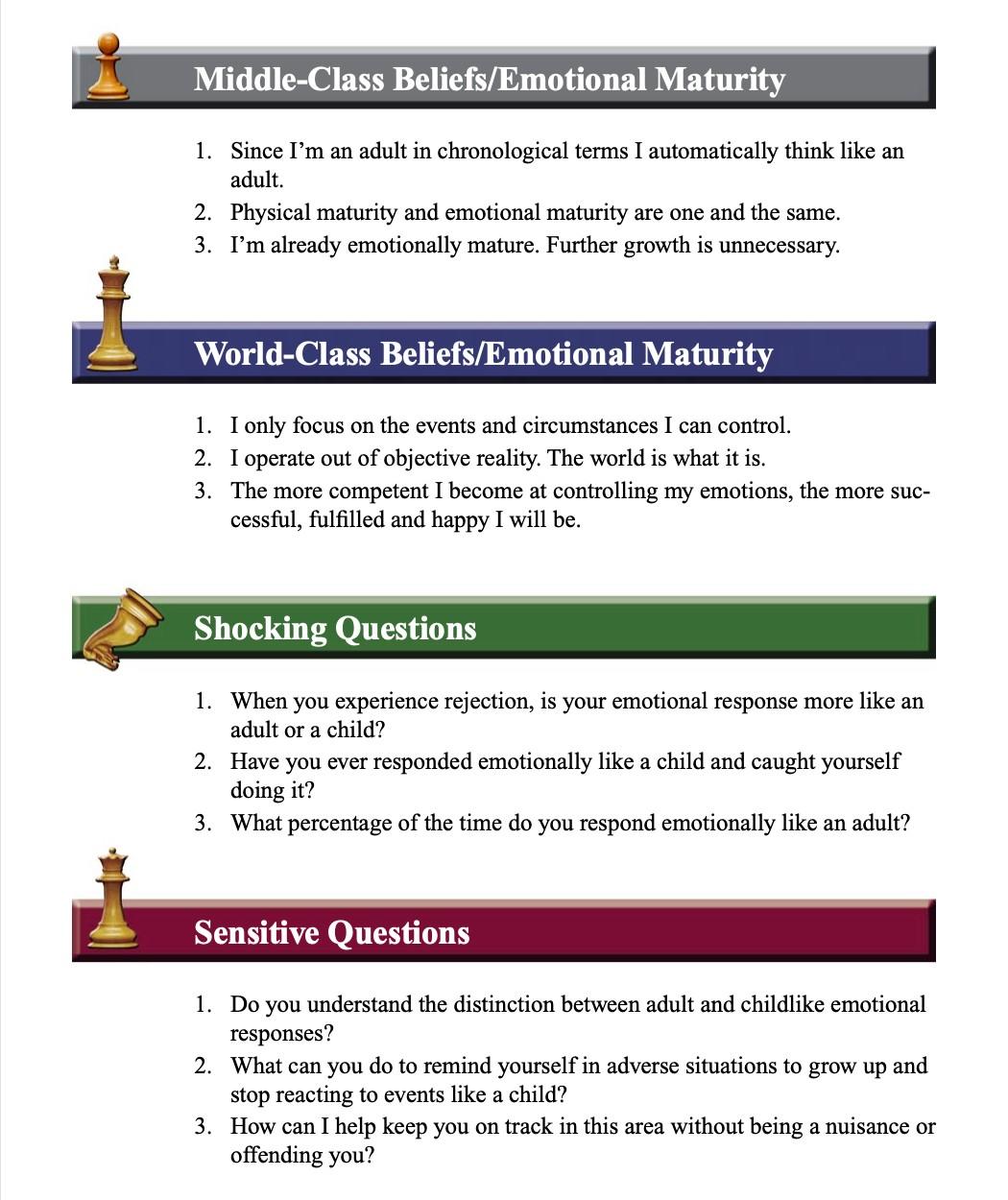 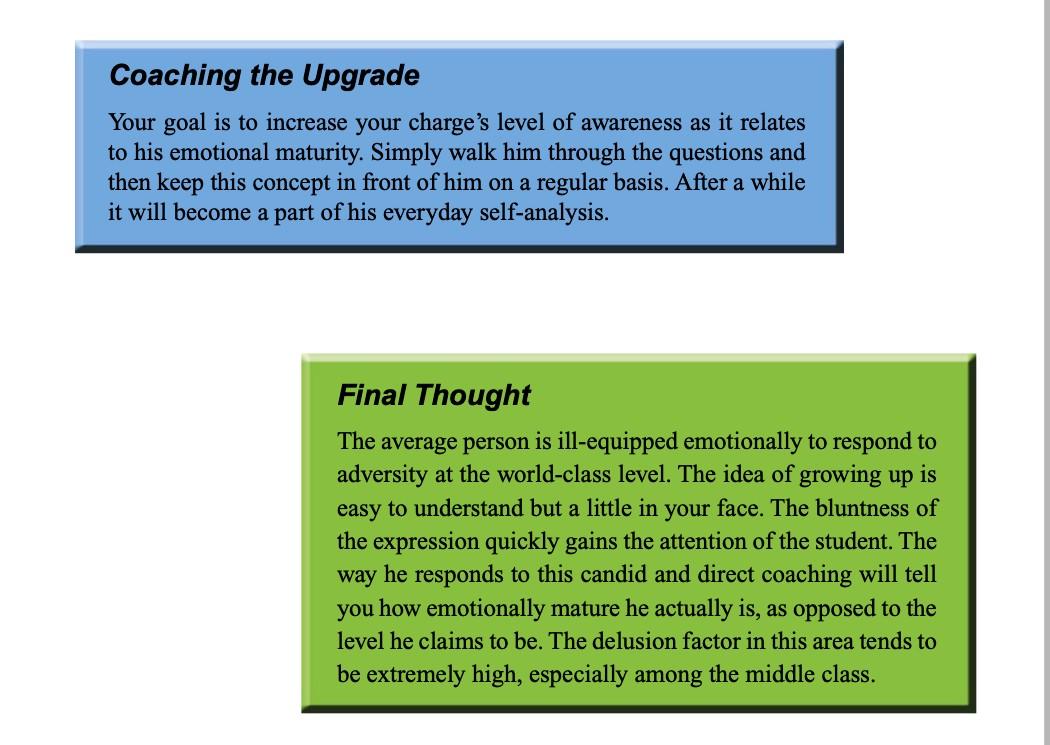 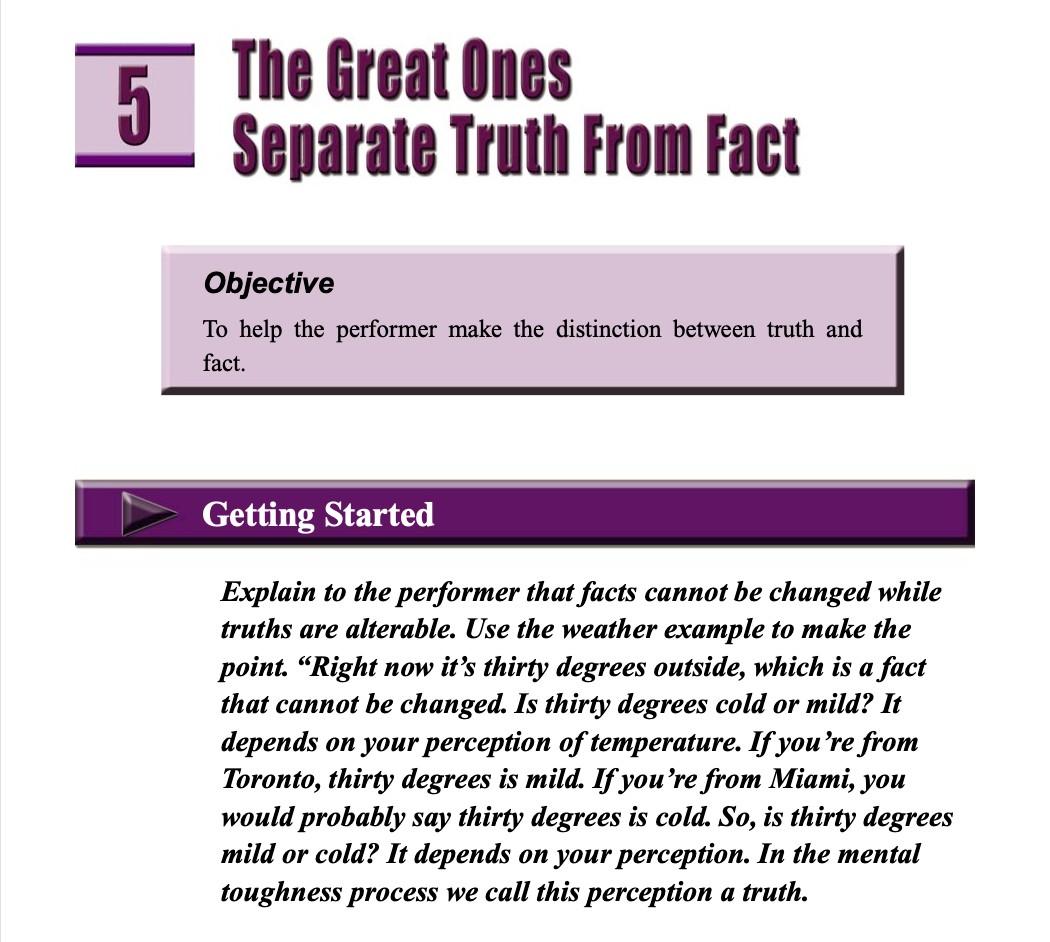 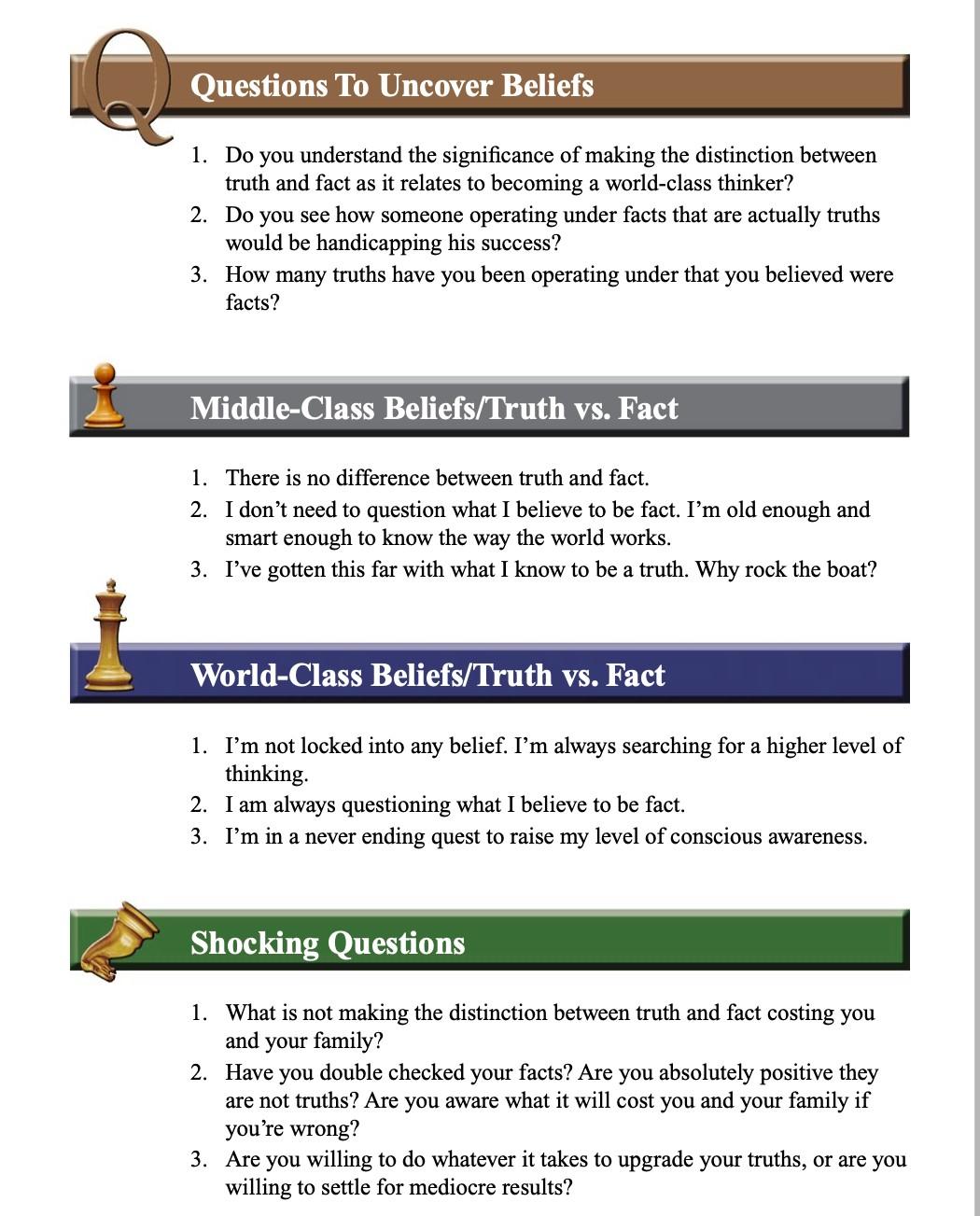 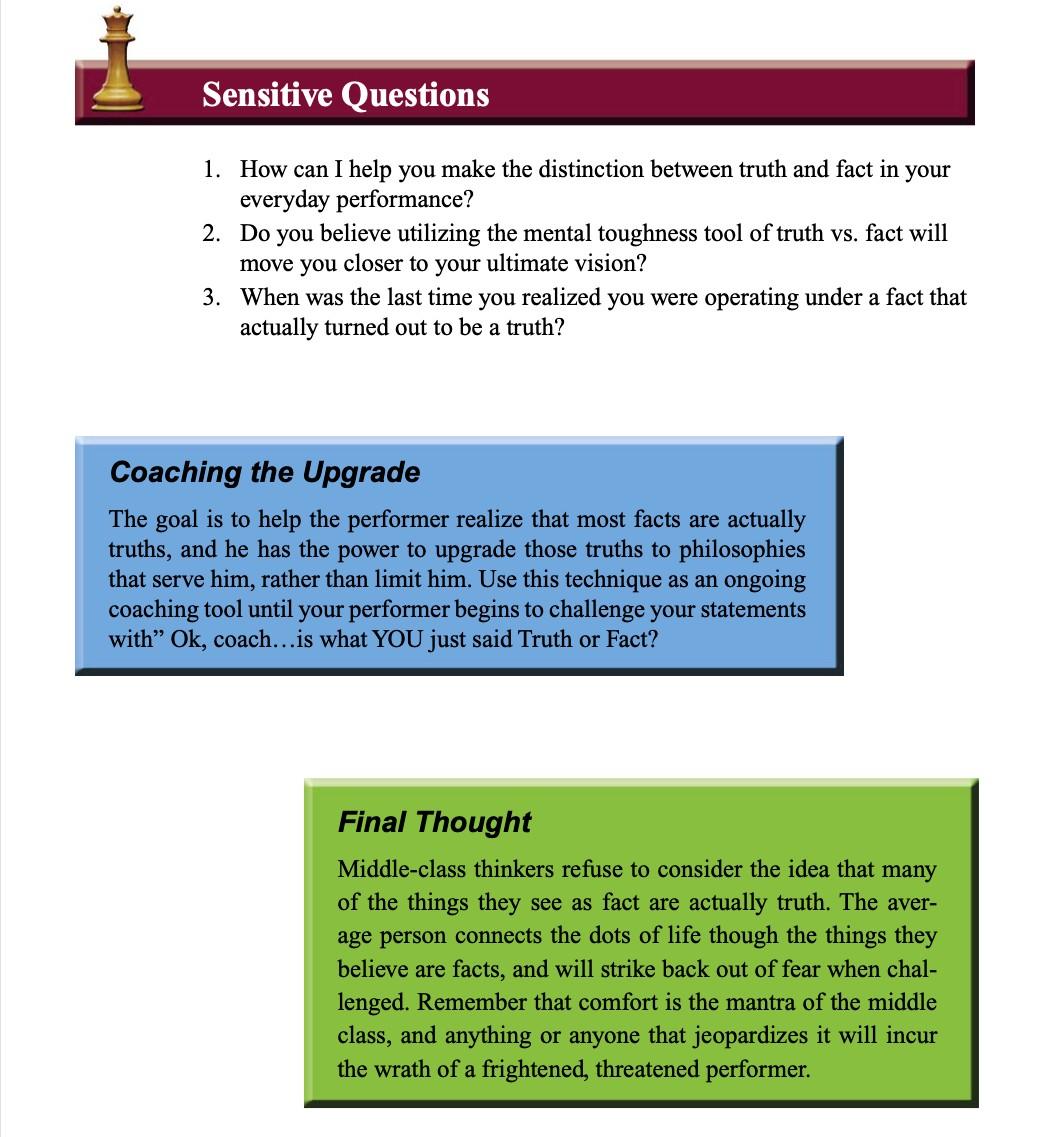 “If you’re serious about moving to the next level and coaching your students to world-class success, invest $12 now and learn the process it took me 24 years to assemble.”

I hope you will decide to study this book and use it as your roadmap to million dollar coaching.

To your coaching success!

P.S. Don’t forget this is a ‘companion book’. You’ll need the 177 Mental Toughness Secrets of the World-Class book in addition to this coaching book in order to understand the process and make sense of the strategies. You can order it at www.mentaltoughnesssecrets.com

P.P.S. Visit the Mental Toughness Blog and give us your comments. www.mentaltoughnessblog.com